A Church With Purpose

Before we get to know you, we hope you will take some time to get to know us. Our church was founded with the goal of reaching those who don’t know Jesus and disciplining, teaching those who do. We welcome anyone who wants to learn more about the Gospel, the life of Christ, the church, the sacraments, or those who want to walk out an ancient faith for a modern world. Please come as you are and let God meet you wherever you are in life. 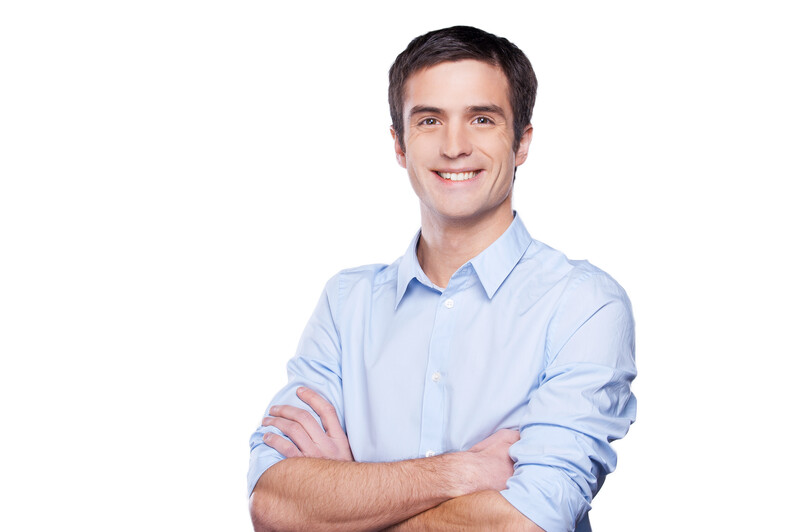 We gather each week to worship God, read from His Word, and take Holy Communion together. Our services are traditional and liturgical. These services are a time of personal and collective prayer, fellowship with others, and encouragement for the week ahead. We hope you’ll join us!

Below you’ll find brief bios for our clergy and other members of our church leadership team. If you have any questions about our church or your walk of faith, feel free to ask, and any of them will be happy to answer your questions.

We hope you feel right at home here at Christ Church. We’re not just a group of people who love God, and that gather together every Sunday. We’re a family. And we’re here to serve you, so don’t be afraid to reach out with any questions. Welcome to our church. 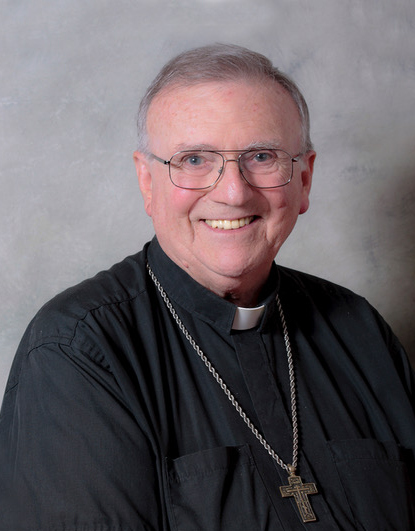 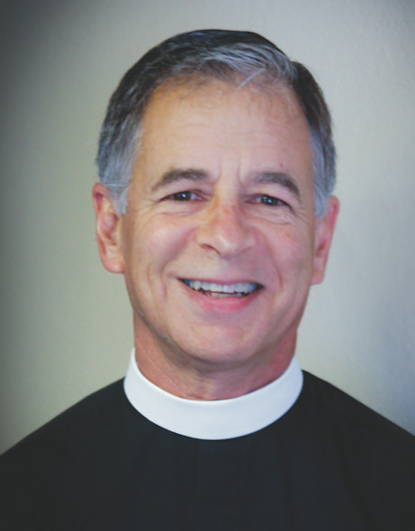 Fr. Michael Bush was ordained to the priesthood on January 14, 2021, and celebrated his first communion for his new parish, Christ Church, on January 17, 2021. Fr. Michael also serves as a military chaplain.

Before his call to the priesthood Fr. Michael spent 8 years in the United States Navy as a Logistics Specialist. He also worked for a contractor that built military drones. Before becoming a priest, Fr. Michael spent three years working as a hospital chaplain in LA County and one year as the outdoors activities pastor for Teen Challenge Ranch in Morrow, AR.

Originally from the upper peninsula of Michigan, where he met his wife, Allana. They have been married since 2008, and they have three children. Fr. Michael received his Masters of Divinity degree from Regent University in Virginia Beach, VA.

Bible Verse: But seek first the kingdom of God and his righteousness, and all these things will be added to you. (Mt 6:33)

Chuck Kendall is the deacon of Christ Church Anglican. Deacon Chuck is employed as an electrical engineer at a consulting firm in Mariposa. He answered God’s call into the ministry in 1992 at St. Andrew’s Anglican Church in Mariposa and began serving at Christ Church in 2019.

Deacon Kendall grew up in a Congregational Church and after college, he entered the Air Force retiring in 1982. He was ordained in 1992, after three years in the School for Deacons in Castro Valley. He has a Master’s Degree in Counseling Psychology.

Christian Song: I Am The Bread Of Life

Bible Verse: But seek first the kingdom of God and his righteousness, and all these things will be added to you. (Mt 6:33)

He concluded a career working as a tax attorney to answer God’s call into full-time ministry and began serving at Christ Church in 2002 while it was still a mission. Having grown up in an Anglo-Catholic, charismatic parish and formed for the ordained ministry at an evangelical seminary, Fr. Gordon relates easily to the full breadth of Christian spirituality. He shares a vision with this parish to be focused on Jesus Christ while fostering growing relationships in Christ.

Fr. Gordon received his Masters of Divinity degree from Trinity Episcopal School for Ministry in Ambridge, Pennsylvania, and was ordained to the priesthood in 2002.

Bible Verse: I press on toward the goal for the prize of the upward call of God in Christ Jesus. (Phil 3:14)